Who survives a nuclear war? And perhaps just as important; who thrives if there isn’t one!? 22th September 2022 I have been thinking about the statements from President Putin about nuclear war and Ukraine along with the reactions from governments in the west. It appears that the intelligence services in the west do not seem
Read More

The SNP have argued that the 2014 referendum is invalid and needs to be held again as Indyref2. Their argument is that Brexit was forced upon the Scottish because they did not vote to leave the European Union. We need to ensure that the same problem the Brexit referendum caused Scotland is not be repeated
Read More 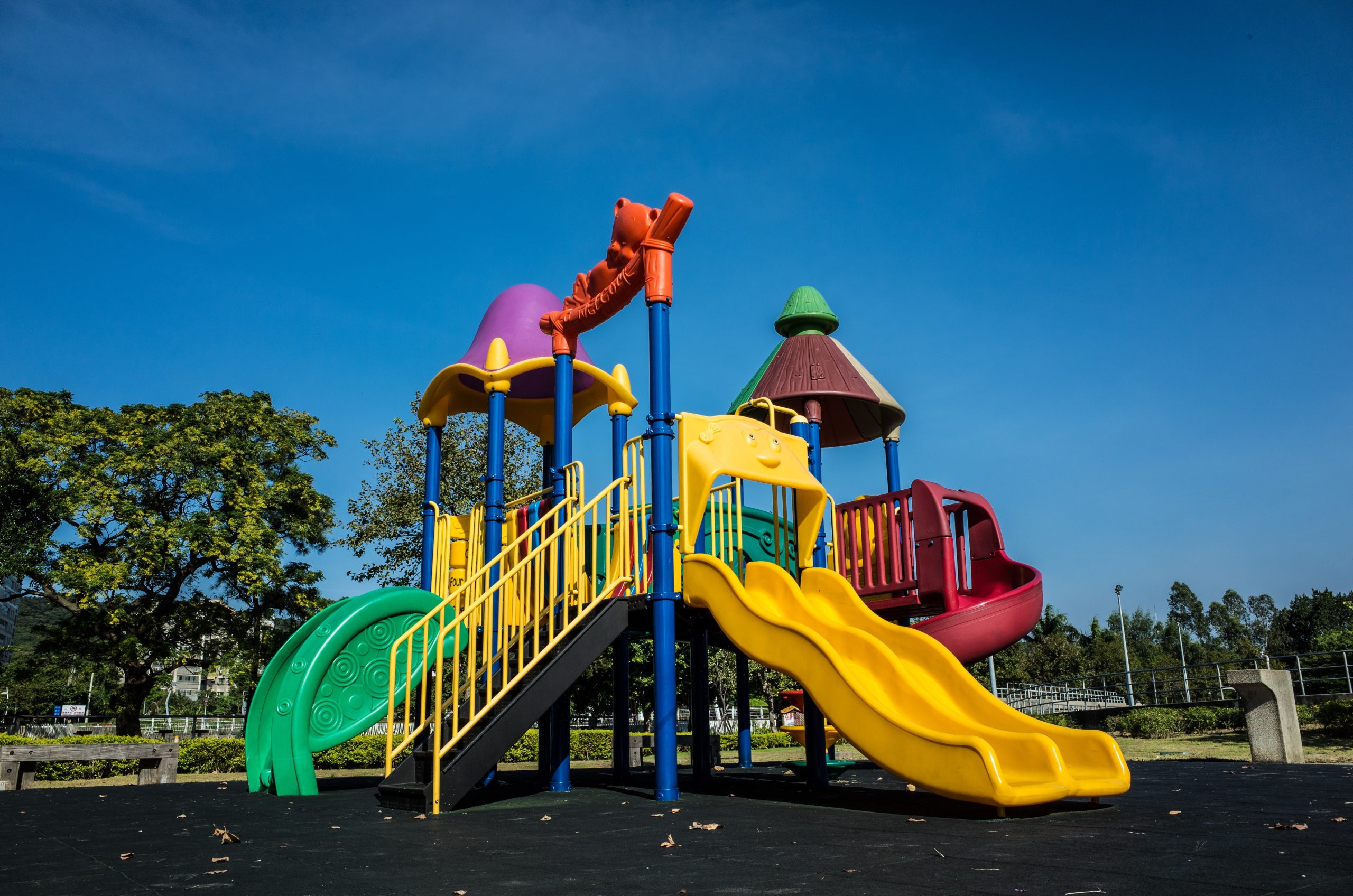 Having blundered our way into miscalculation and the strategic low-ground must we "watch on" while what standing NATO has left continues to slip through our fingers.
Read More