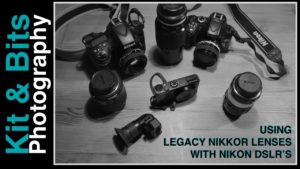 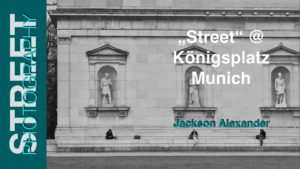 Königsplatz is an area north of the main station in Munich with ancient style architecture. Near here was the party headquarters for the Nazi Party in 1930’s-40’s Germany; and also two mausoleums each “housing” eight of the sixteen “martyrs” in the Munich Putsch. The party headquarters and the mausoleums are destroyed, although foundations are still
Read More

Went on a trip to Munich yesterday, Tuesday 14th March and while this may not be everybody's „cup of tea“; it is mine so I thought I would share it with you…
Read More

Not far from where we live there is a town built into the bend of the river Inn.  It is a wonderful collection of beautifully coloured and imposing houses, churches and other buildings.  It is an extreme form of Bavarian country town with very interesting alleys and passages, cobbled roads and painted frontages.
Read More

Visions of Berlin. I went on a long weekend several years ago with a Canon G3 (4 megapixel) camera, before I got the Nikon DSLR with Ais lenses. These are a small selection of pics.  Some are “places” and street, others are more abstract… enjoy! I do have others and will post a “Visions of
Read More

Similar to the Botanical Garden in Munich, the one in Jena is well stocked, the plants are well tended and the crowds are missing. That said as we visited a wedding party was using the venue for photography. The entrance price is super low. Unfortunately the Website is in German only, but the opening times
Read More 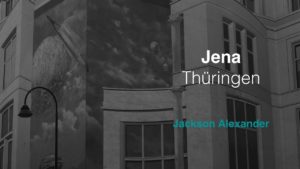 On the way to our holiday in the north of Germany, we stayed a couple of nights at Jena. This is a university town with the history of Carl Zeiss. Carl Zeiss and the optical museum were the reasons we chose this as the stop over. Testing the exhibits in the optical museum is where
Read More 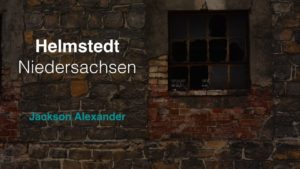 My wife and I stopped over for an hour or so, on our way back from our summer hols. We didn’t plan on Helmstedt, but were amazed at the old buildings all over. Even the park house/park garage was built to reflect the style and be in keeping. The cafe we went to was Cafe
Read More
Today I wanted to share something personally interesting. The Bang Bang Club, is a film both for entertainment but it also gave me some tips that I wanted to share. The film „The Bang Bang Club“ from 2010 is the story of 4 photo journalists in South Africa documenting the fight not between the Whites
Read More