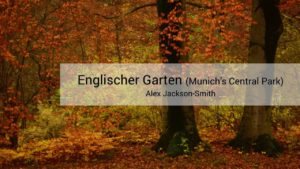 Munich has quite a lot of green areas, but the main park area running either side of the river Isar is the Englischer Garten. This park area has a lake, streams, woods and open grass fields. The central area has a restaurant, beer garden and the Chinese tower, which is a pagoda that is used
Read More

Freising is a town North East of Munich and is on the local public transport train system (S-Bahn). Close to the airport the main brewery complex is located on a hill that over looks the airport in the distance. Located on and around Weihenstephan are the gardens and the pub. Great place, but you need
Read More 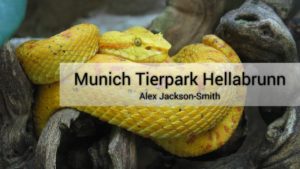 The zoo is very easy for photography. The aquarium is underground and the room for the people has very low lighting, this causes very little reflection on the glass. The tropical plants house has “free range lizards” that catch bugs, which means that there is no glass or fence between the lens and the animal.
Read More 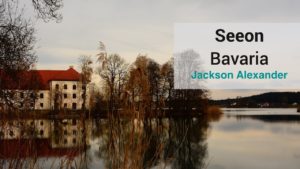 An old monastery that is now owned and operated by the Bavarian Government. Quite out in the sticks, but the walk around the lake and the scenes are typical Bavarian; relaxed and calming. The pictures are quite representative of the opportunities here. If this type of scene, architecture and objects interests you then the visit
Read More 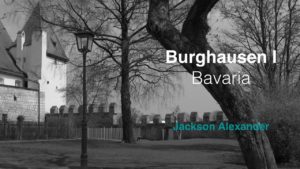 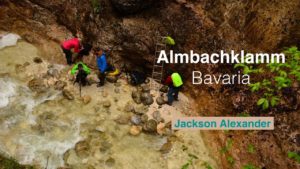 Back in June 2016 Karen and I went off for a mini-Break to Bad Reichenhall. While we were there she thought it was a good idea to drag me up a mountain...!
Read More 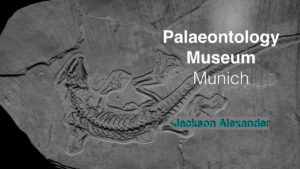 Went on a trip to Munich yesterday, Tuesday 14th March and while this may not be everybody's „cup of tea“; it is mine so I thought I would share it with you…
Read More 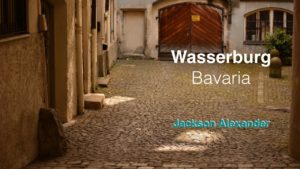 Not far from where we live there is a town built into the bend of the river Inn.  It is a wonderful collection of beautifully coloured and imposing houses, churches and other buildings.  It is an extreme form of Bavarian country town with very interesting alleys and passages, cobbled roads and painted frontages.
Read More 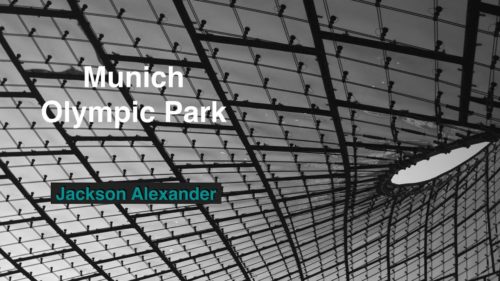 It seemed appropriate that while the Olympic Summer Games are on, I give you some of the images I have from from a walk I did in the Olympic Park in Munich. This was the venue of the Summer Olympics in ’72.  This video covers a little bit of architecture and a little bit of
Read More 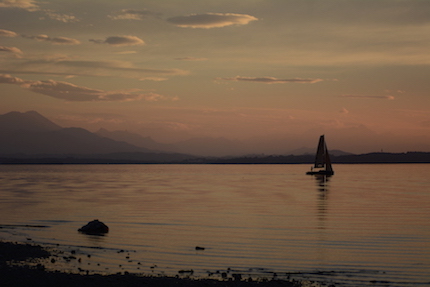 The lake is large, sufficiently so as to have sailing yachts, ferries and even inhabited islands. One island has one of the stately homes of the now deceased King of Bavaria and the other has a nunnery.
Read More