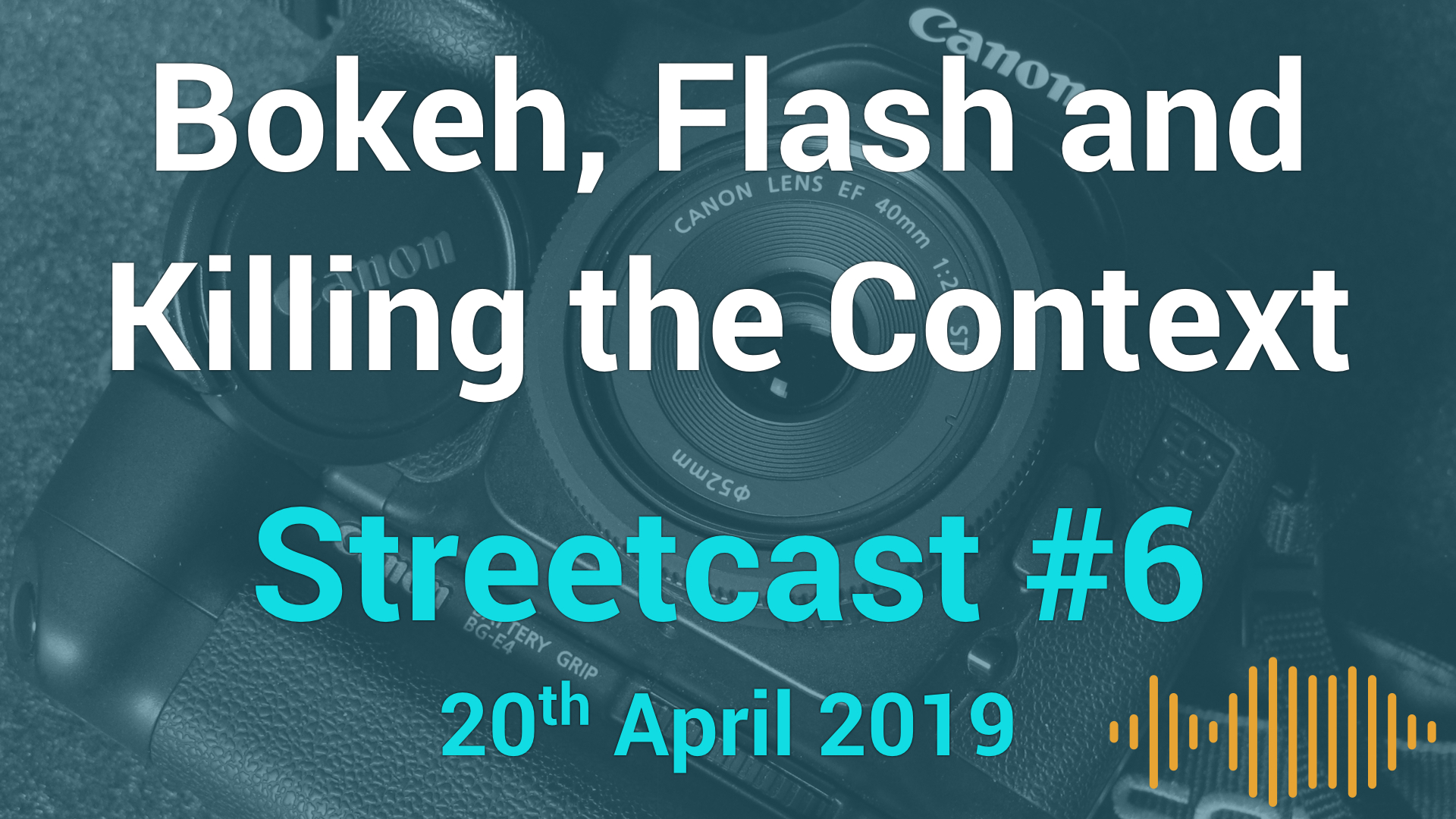 Bokeh, over softened backgrounds and flash can be great with portraits, flowers and other subject oriented imagery.  For street photography the background is often an essential part of the image by providing the context for the story.
Read More 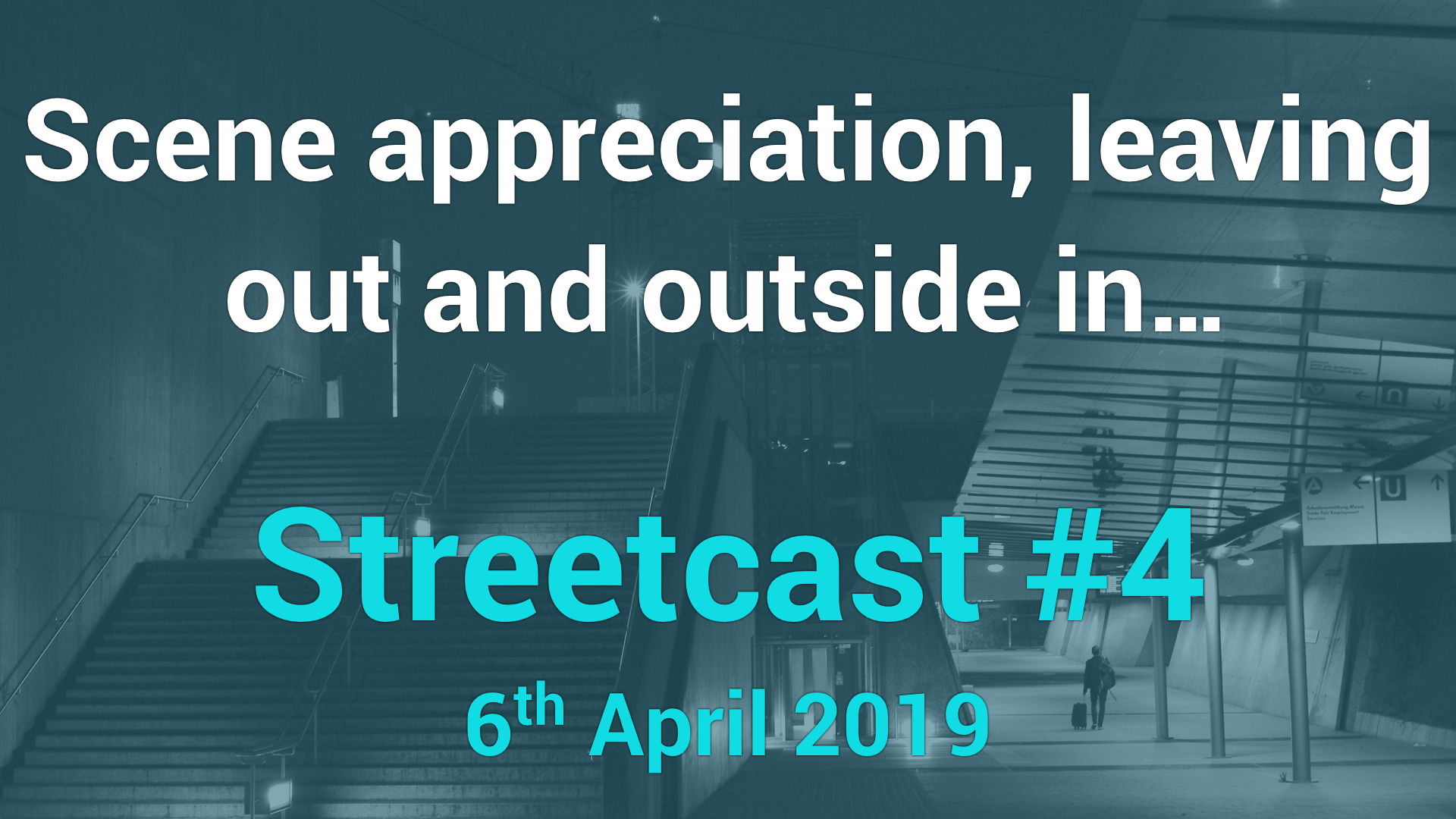 The one thing I have noticed about my most satisfying images is that the thought process made a difference.
Read More 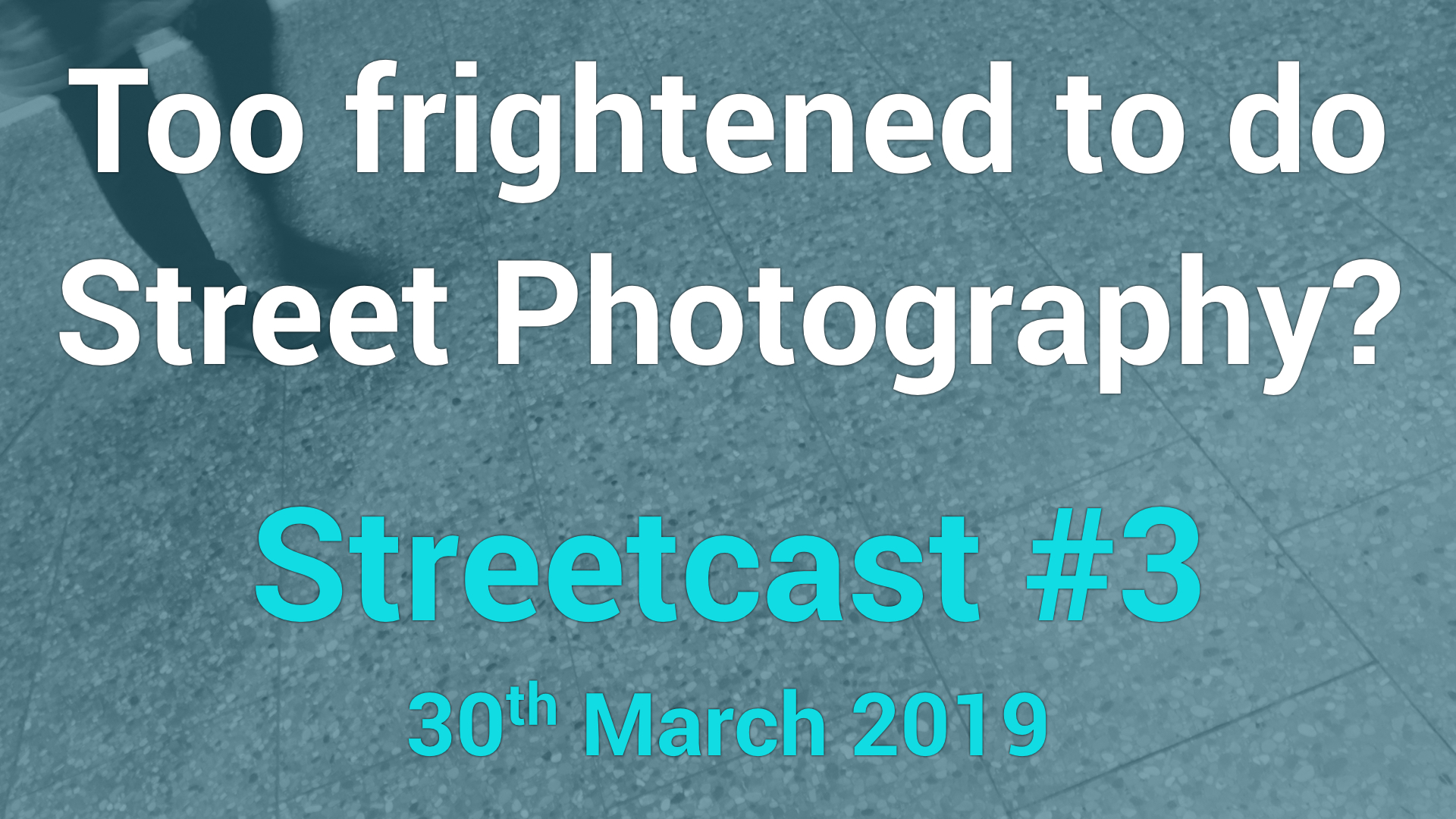 If the indifference to people is a disturbing concept to you, then you already find yourself leaning towards a more humanist approach for street photography. I argue you should go with it, not fight it.
Read More 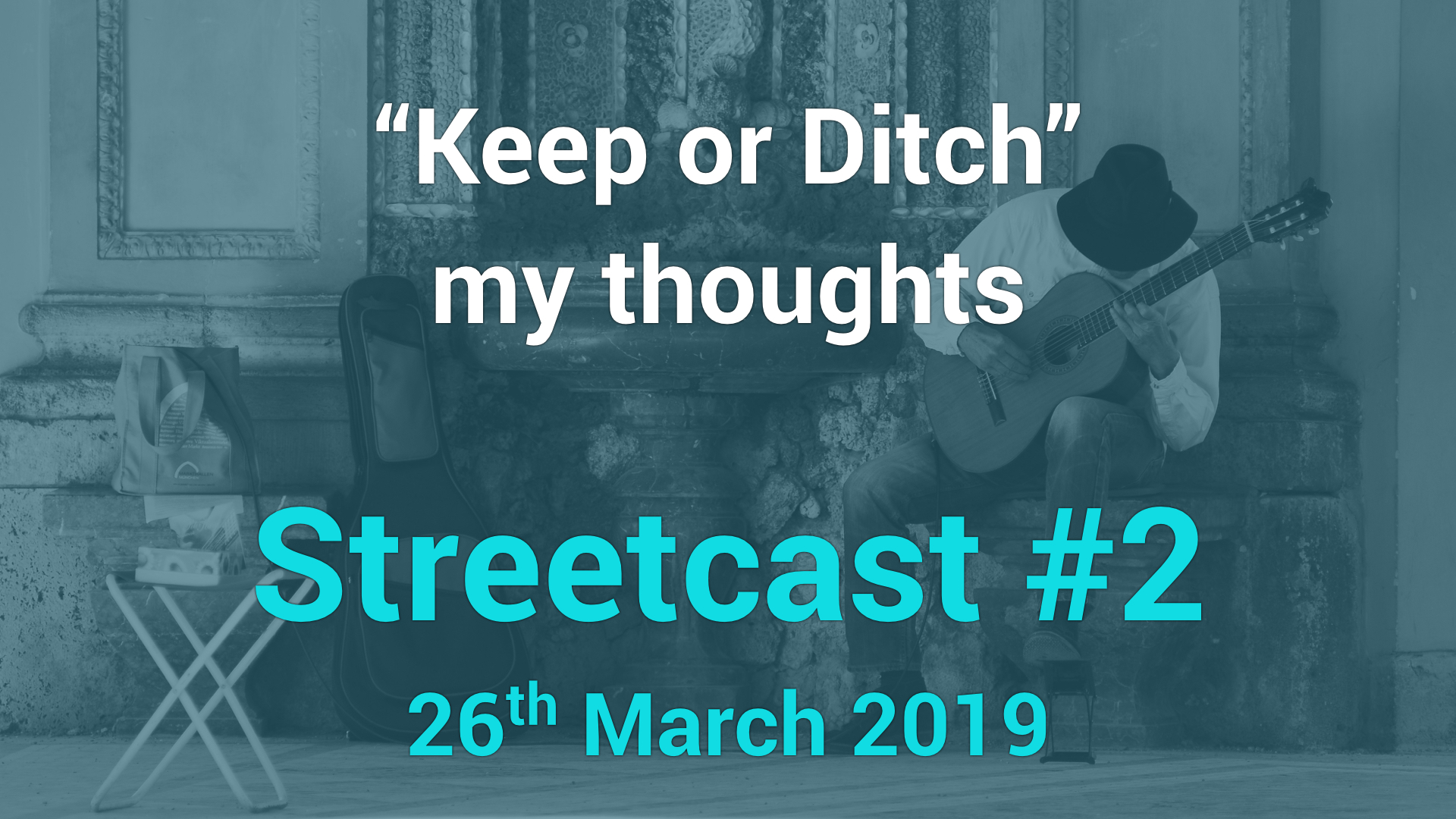 I would argue that telling someone to keep or ditch an image is more likely to be derived from a technical and perfectionist approach. This, I think, is neither helpful nor appropriate.
Read More 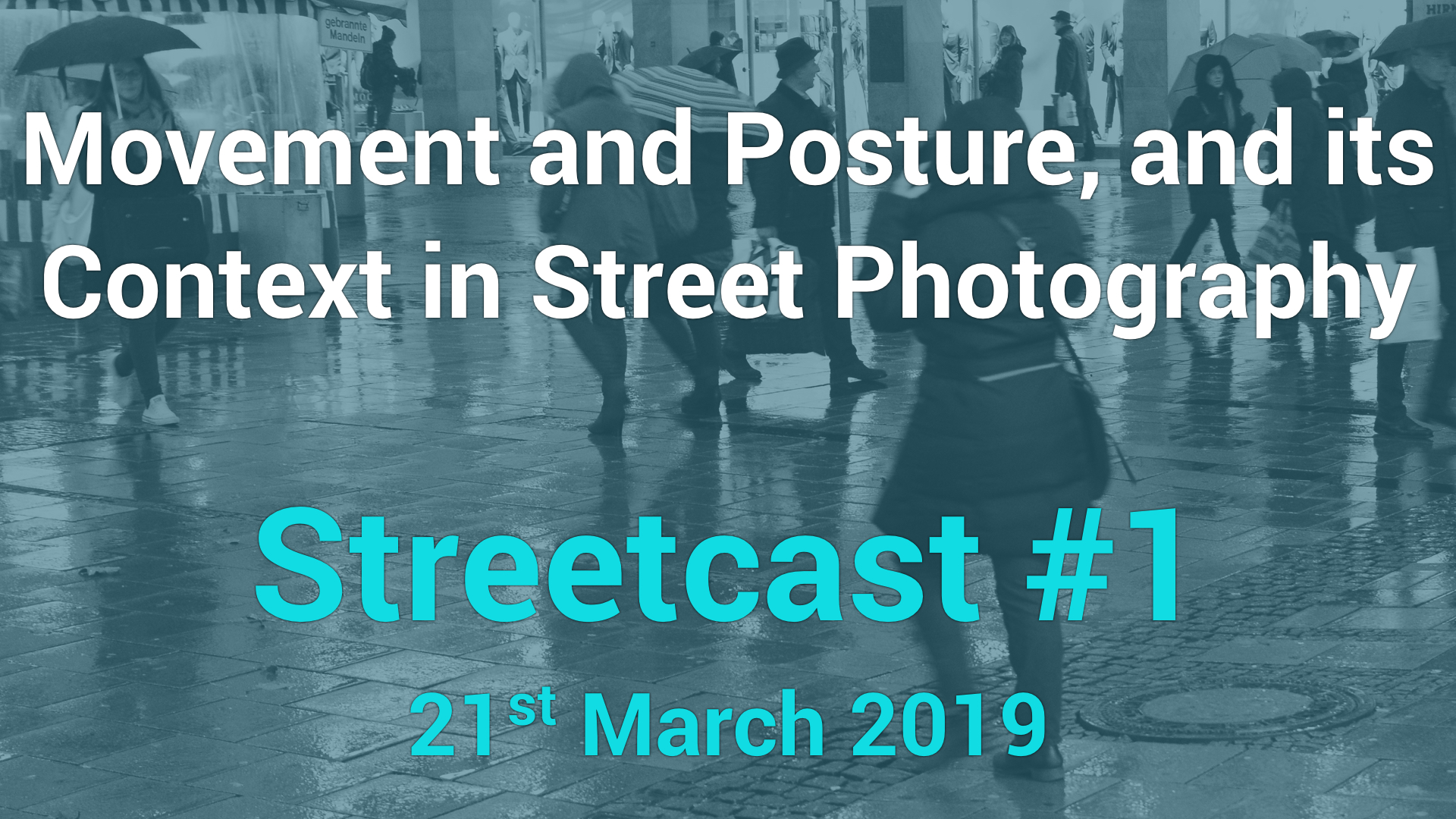 There is more than light that meets the eye when we see a scene.  One of our most secretive of senses is the detection and interpretation of peoples movement.   Indeed this is used by police and security the world over to recognise a threat, or by customs to decide who to check.  It is
Read More 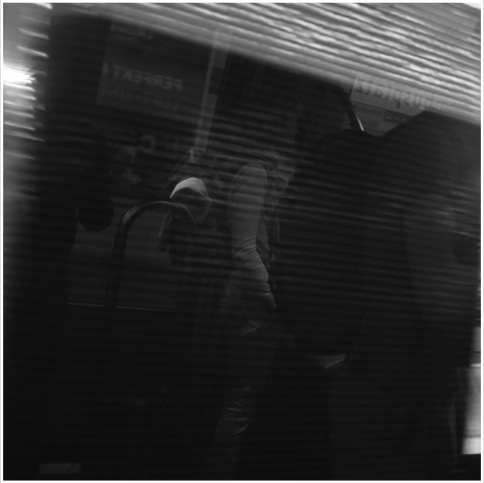 Last Saturday Karen needed to go into Munich to collect and ship books for a client. For the collecting, carrying and packing she needed some help, so I took the opportunity to practice with the Fuji X100.  I only had moments within the two hours we were there, but that was enough for some benefit.
Read More 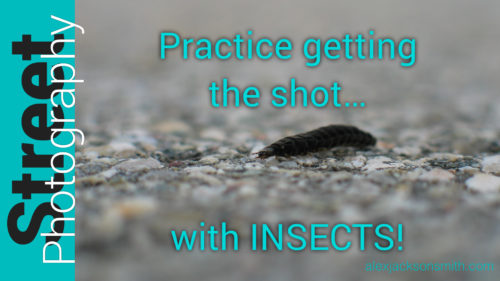 I was, still am, going through all my millions of pictures trying to get organised and realised my "practicing" on insects was a real help with street photography.
Read More 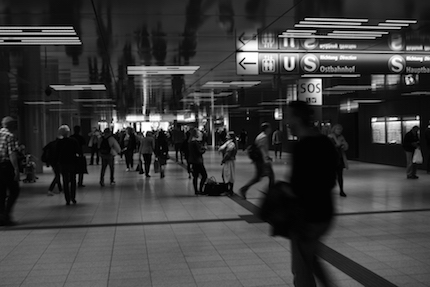 The rules and protections for photographing people in a public space differ from country to country. Surely though, irrespective of the laws, street photographers have a responsibility to care about the dignity and the privacy of the people we photograph? I think we do.
Read More

Bad Reichenhall is a town that has produced salt since the beginning of time. Nestled in-between imposing mountains, the town is an unusual mixture of industrial and elegant architecture. - In this video I show the town, the salt works, a little street photography and the hotel lake area.
Read More 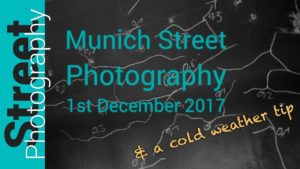 Got to go to Munich for a Street Photography "moment". Included a "TIP" that is a little unorthodox at the end... @4:25.  Froze, got a few pics and found new areas.... and found a new product for photography!
Read More